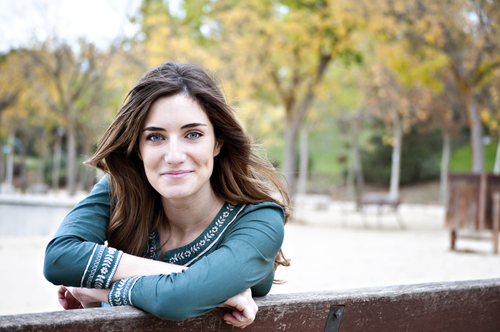 LASIK has become a popular procedure in recent years. For people who have struggled with glasses and contacts, LASIK seems like the answer!

But part of making sure LASIK is safe for the patient involves evaluating them for the procedure. While most people qualify for LASIK, some do not. One of the reasons? The thickness of the cornea.

LASIK surgery occurs by making a flap in the cornea. After the flap’s creation, an excimer laser reshapes the cornea. By reshaping the cornea, refractive errors can get corrected. The flap is then replaced and acts as a sort of bandage for your eye.

With a cornea that’s too thin, it could cause vision issues and serious complications. If your cornea isn’t thick enough, LASIK can do more harm than good!

LASIK is not a one size fits all procedure. For a LASIK surgeon to be successful, the strength of your prescription matters. LASIK is best for patients who have moderate refractive errors to correct.

For stronger prescriptions, too much tissue may need removing. There needs to be enough tissue to create a flap and enough left after the procedure.

No one expects you to know how thick your cornea is– that’s why there’s a screening process for LASIK. Part of this is measuring your corneal thickness through a corneal pachymetry test.

This involves placing an ultrasound pachymeter at the very center of your eye. The ultrasound waves measure the thickness of your cornea.

Surgeons like a patient to have 250 microns of corneal tissue remaining after LASIK. This means that after the flap has been made and the prescription is applied, you should have that much left.

Most surgeons make a flap that’s about 160 microns. A good LASIK candidate will usually have a cornea that is 450-550 microns thick. This is only determined when you are at your LASIK consultation.

What if you go through the screening and your doctor finds your corneas are too thin? Does this mean you’ll have to wear glasses or contacts forever? No! There are a variety of alternative visual correction procedures.

You may even qualify for PRK, which delivers similar results compared to LASIK. Instead of creating a flap, PRK removes the epithelium (outer layer) of the eye.

Since there is no flap, your cornea only needs to be thick enough to update your prescription.

There are also procedures that implant a contact lens in your eye. Another option is the Refractive Lens Exchange or RLE.

RLE replaces the eye’s natural lens with an artificial lens. By replacing the natural lens, your vision gets corrected.

If you don’t qualify for LASIK, you still have options! Be sure to ask your doctor about them.

And if you want to find out if you do qualify for LASIK? Contact Cutarelli Vision in Denver, CO today and request your free LASIK consultation!